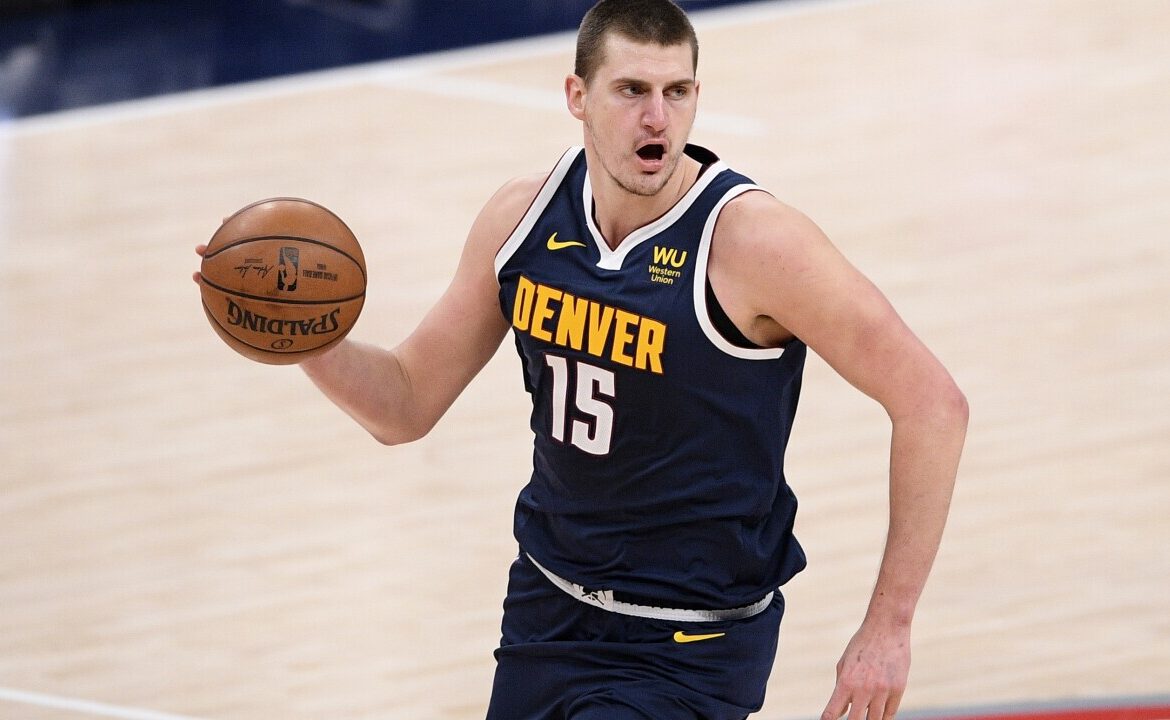 The Denver Nuggets wrap up a quick two-game road swing when they visit the Clippers on Tuesday night. Mike Malone’s squad has picked up wins over Sacramento and Oklahoma City the last two games and faces a Los Angeles squad that continues to try and get through without Paul George (elbow).

Nuggets big man Nikola Jokic could be headed towards a second straight MVP award if he continues to put up eye-popping statistics as he’s done the last two weeks. Most recently, the big man had 22 points, 18 rebounds, and six assists, even though Denver failed to break the century mark in a 99-95 win in Oklahoma City.

Jokic has three 20+ point/20+ rebound games over his current stretch of seven straight double-doubles. One of those came against Tuesday’s opponent, the Clippers, when the MVP had 26 points, 22 rebounds, and eight assists in a 103-100 at Crypto.com Arena on December 26th.

Jokic does need to keep his head on a swivel on Tuesday night as he matches up with Marcus Morris, Sr., the brother of Markieff Morris, who has been out since early November after a hard foul from the Nuggets center. Since then, Markieff Morris has called Jokic, a “sloppy fat boy,” and Marcus Morris has tweeted about the incident and used the ‘taking notes’ emoji. Morris missed the December 26th meeting with the Nuggets while in the health and safety protocols.

The Clippers are just 20-21 on the season and currently in 9th place in the West. That’s just 2.5 games back from the Nuggets, but LAC is struggling right now with losses in four of their last six. The team does come in with a bit of momentum, though, after a 111-96 win over Atlanta on Sunday.

Amir Coffey hit 8 of 12 shots, including 5-8 from three-point range, to finish with 21 points to lead the win over the Hawks. That was just the third time Coffey has scored in double figures all season, though, so Los Angeles will probably have to try and find some offense elsewhere on Tuesday. Reggie Jackson hasn’t scored 20+ since December 11th, but Morris has 20+ in 8 of his last 11, so he’ll be the go-to here.

Los Angeles continues to battle through the Paul George injury as he has been out since December 22nd with a torn ligament in his elbow. The Clippers are just 3-6 since then, but George is out until the end of the month or longer, so LAC needs to find somebody to step up in that spot.

This meeting looks like it could turn into a prodding, slow tempo, defensive matchup. The Nuggets have the 4th fewest possessions per game, and the Clippers have really geared down without George, and LAC is 25th in the NBA, scoring just 105.1 ppg.

Denver is a -2.5 favorite on the road in this contest, and neither team has an advantage being at home or on the road. The Nuggets are 11-11 away from Ball Arena, and the Clippers are 13-12 on their own court this season.

The Nuggets were a -4 point favorite in the previous matchup between these two teams, so one wonders what has changed to drop that number to -2.5 for the rematch? The return of Morris does help the Clippers, and Jokic needs to watch himself to not get agitated as Morris tries to seek retribution for his twin brother. LAC seems like the play here.