Sports Betting Numbers in Colorado for November Double in 2021 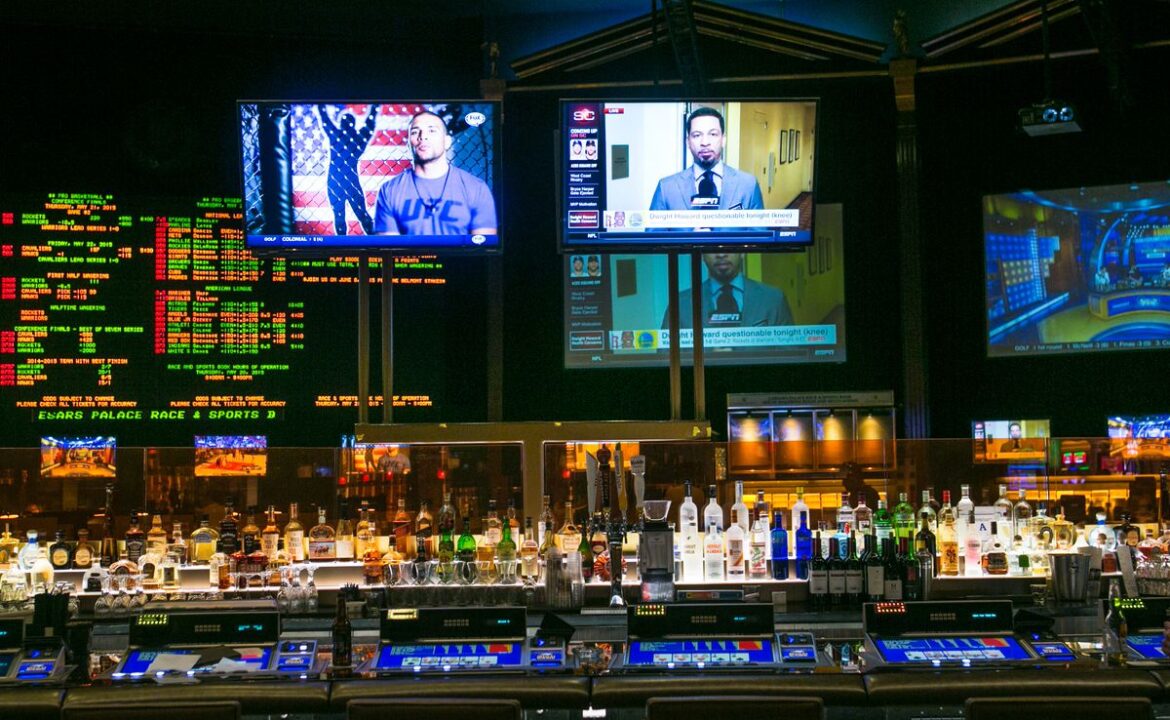 Sports betting has blown up in Colorado for multiple reasons. The industry launched during the heat of the pandemic in 2020, but the state has quickly turned into a force in the national gambling industry.

Many professional sports teams, casinos, and avid fans in the state have created the perfect storm for a large betting market.

Colorado had a huge month in October, and they followed it up with another strong month in November. November was not as good as October, which is surprising. However, the yearly growth from November of 2020 to 2021 was remarkable and a positive sign for the state.

The Colorado Division of Gaming reported the sports betting numbers on Monday for November. The Denver Broncos had a strong month on the field, but it was not enough to help increase the monthly betting handle.

The drop was minimal, which is positive, and the numbers were still strong for an emerging economy. The total betting handle was $475.4 million, a 3.3 percent decline from October’s $500 million total.

The one thing to be excited about for the Colorado Division of Gaming is the growth from November 2020. Last year, $231.2 million was wagered during the month, so the state doubled its yearly numbers.

The main reason for the monthly drop was the calendar. Five weeks of NFL games played in October, which meant only four were played in November. Football is the most wagered sport in America, so missing one Sunday of games can be devastating for a handle.

There was $30 million less bet on football in November compared to October. If there were one more NFL Sunday in November, the handle would have exceeded October.

Over half the monthly handle was bet on football and basketball. This was approximately $265 million. The NFL and NBA generate the largest handles every month in every legal betting state.

College football and basketball did well, combining for $60 million. The split was fairly even between the two sports. The one loss for Colorado came in the final game of the World Series. Bettors hammered the Braves to win in six games, which forced them to lose $1.73 million.

The total payout was $3.16 million on $1.43 million in wagers. Anytime the house does not win, it’s very important to note, so this was a significant moment in the industry.

He said, “Every market has grown significantly over the last few months, but few have performed better than Colorado since the football season began in September. November was a sort of litmus test for how sustainable the growth will be once football season ends because there were fewer games played in November than in October.”

Even though the sportsbooks lost on the final game of the World Series, they were still the overall champions. They generated $19.3 million in revenue after paying out $438.7 million in winnings. They escaped $17.4 million in free bets to still generate a lot of revenue.

Colorado collected over $2 million in taxes from the state. The previous record was in October, when $1.25 million was earned by Colorado. Colorado sports betting went live in May of 2020, and since this point, there has been over $4.5 billion wagered.