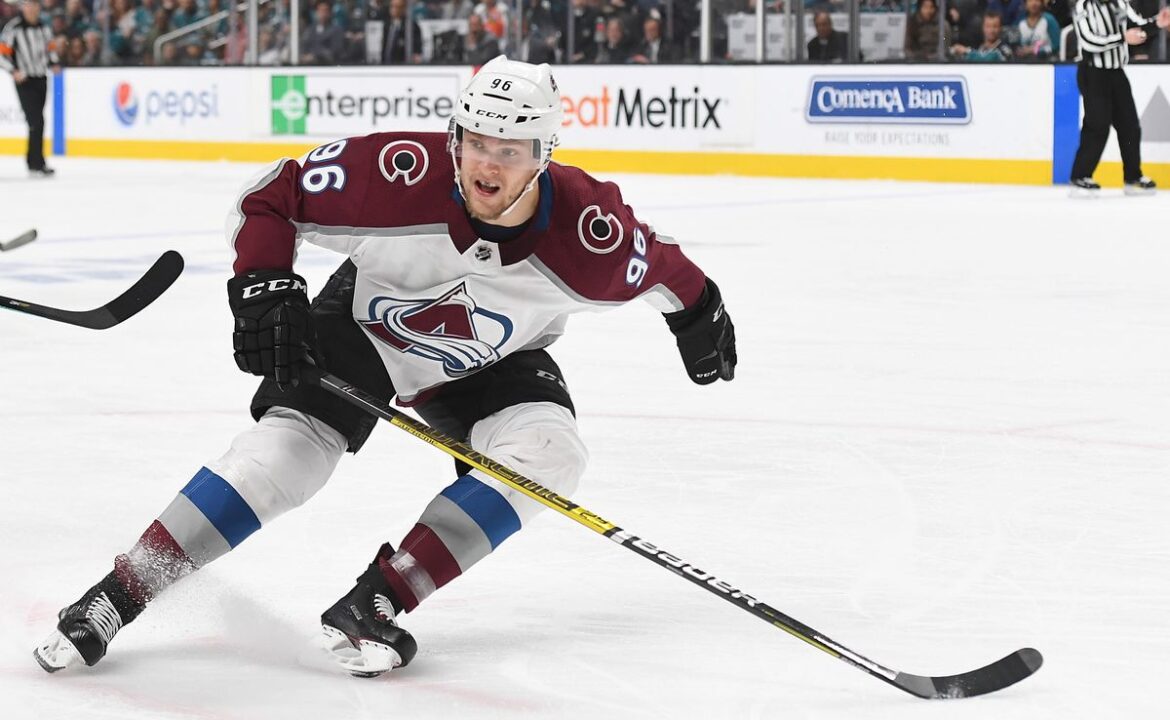 The Colorado Avalanche will head to Chicago to take on the Blackhawks in this Central Division matchup. The puck drop for this game is scheduled for 8:30 p.m. eastern from the United Center.

Colorado is finally back on the ice after two full weeks since their last game. On Sunday, the Avalanche were able to defeat the Anaheim Ducks by a score of 4-2.

Chicago’s offense has yet to return from their COVID break. In the two games the team has played they have only managed to score two goals.

Colorado Looks to Climb the Division

The Avalanche have become a playoff contender year in and year out. While they are currently in fourth place in the division, the Central is only being decided by five points currently. Colorado looks to get to work moving up the division with a big division win this evening.

Colorado’s offense is leading the NHL, scoring 4.2 goals per game. Leading the way for the Avalanche are Nazem Kadri and Mikko Rantanen.

Darcy Kuemper is the main goaltender for Colorado. In his first year with the Avalanche, Kuemper is currently 14-5 and is giving up just 2.73 goals per game.

While Kuemper has had a brilliant past three seasons in Arizona, the Avalanche are providing the much-needed goal support to make Kuemper one of the best goaltenders in the league.

Blackhawks Have to Find Offense

The offense has been extremely weak for Chicago all season. The Blackhawks currently ranked 30th in goals scored per game, averaging 2.22.

Since returning from the COVID break the NHL took during Christmas, the Blackhawks have been even worse, averaging just a single goal in two games. Chicago will look to break out this evening against a tough opponent in Colorado.

The Blackhawks offense is led by the trio of Patrick Kane, Alex DeBrincat, and Seth Jones. Kane is leading the team in points with 26, scoring seven goals and assisting on 19 others.

The goaltending may get a real boost this evening as Marc-Andre Fleury has been removed from COVID protocols and is expected to rejoin the team. Fleury currently has a 9-10-1 record but is giving up just 2.86 goals per game.

Prior to the break, Fleury was 2-0-1 in his last three starts. If Fleury can not go, the backups Soderblom and Delia have combined to give up ten goals in two games.

There is no real advantage to this game being played in Chicago. Colorado has been solid on the road with a 7-6-1 record in away games. The Blackhawks have been average at home with a 6-7-2 record at the United Center.

The biggest thing in this game is going to be the goaltending matchup. If Chicago decided to hold Fleury back another game, the two backups the team has up are getting beaten badly in the two games they have played so far. Even if Fleury can go, he will not be able to score for Chicago, and they are struggling mightily in that department.

When making your NHL picks, take the Colorado Avalanche moneyline.