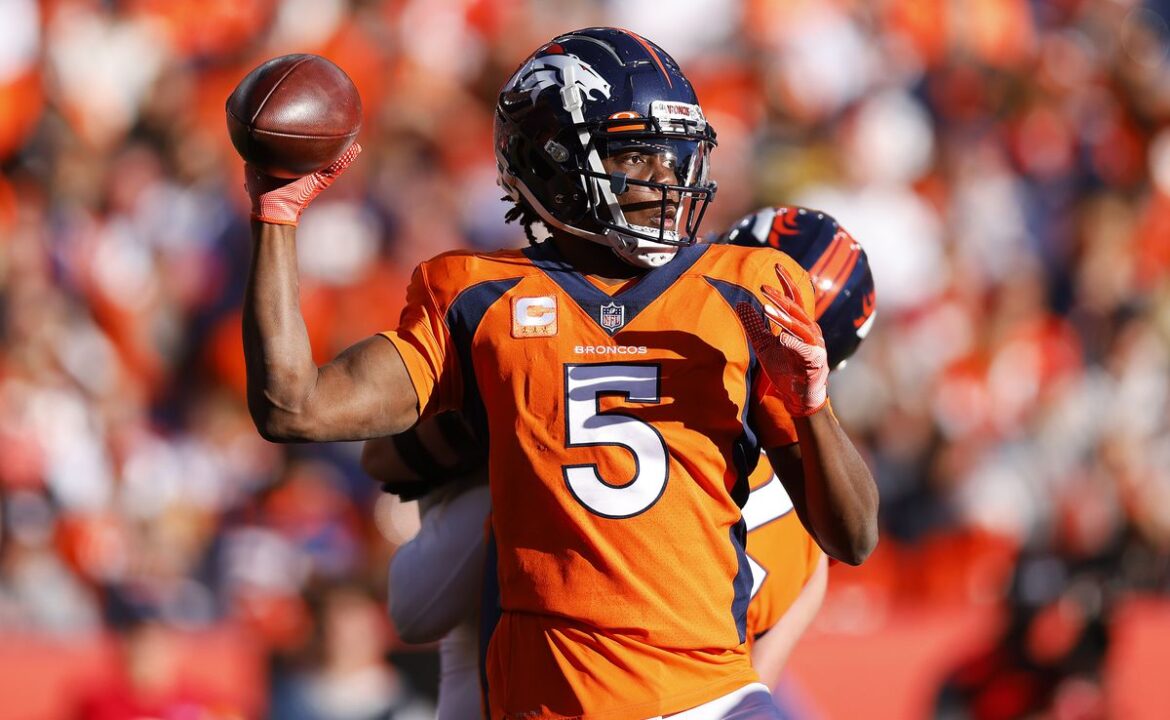 For the sixth consecutive season, the Denver Broncos are heading to the end of the year with only a spoiler’s role to play. They haven’t officially been eliminated from the NFL playoff picture, but it would take just short of an act of God for all the Bronco playoff scenarios to come to fruition.

Instead, the Broncos go to Los Angeles on Sunday in the hopes that it can deliver the death blow to the Chargers’ playoff dreams and then finish the year back at home against Kansas City, who may be playing for the top seed.

In the standings, these last two games may not mean much to the Broncos, but don’t think of them as meaningless. Head coach Vic Fangio knows that if he is going to remain in Denver and become competitive in this division, beating Justin Herbert and Patrick Mahomes is the only way it will happen.

When it comes to Fangio and the Broncos facing the Chargers and Herbert, Fangio’s doing quite well. In three games against the young quarterback, the Broncos have two wins and four interceptions, including a win in Denver earlier this season.

In that game, Herbert threw for over 300 yards, but only because of late garbage time yardage. The truth is that the Denver defense played an outstanding game that day, and the score was 28-7 midway through the fourth quarter before a late touchdown made it look closer.

Rookie Patrick Surtain II had a pick-six, one of his two interceptions on the day, and the Broncos ran the ball for 147 yards.

That last bit is something they need to focus on this week. The two-headed attack of Melvin Gordon and Javonte Williams was completely shut down last week against the Raiders, and Denver lost. They must get the ground game back on track if they are going to win this Sunday.

As bad as it’s been for the Broncos over the last six years, there may be no more abused fan base than that of the Chargers. Every year they look like a legitimate contender to begin the season – this season, they were 4-1 and had wins over Kansas City, Las Vegas, and Cleveland – and then they find new and unusual ways to lose.

Losing in overtime to the Chiefs two weeks killed their AFC West dreams, and absolutely getting run over by the Texans last week may have killed their hopes for the playoffs. Heading into this Sunday’s game, the Chargers are out of the postseason picture and desperately trying to get back in.

The Chargers end the season with the Broncos this Sunday, and then the Raiders the next, and realistically they need to win both games in order to make the playoffs.

In order to beat the Broncos, L.A. must not turn the ball over (Herbert has interceptions in six of his last seven games), and they must be able to slow the run. Giving up 189 yards rushing to the Texans was a killer.

Denver is the last-place team in the division, but it’s just by a game. In reality, these teams are closer to one another than nearly a full touchdown, and if anyone has the defense to keep this game close, it’s the Broncos.

Take Denver and the points.

L.A. has gone over in each of its last four games, but the Broncos have gone under in eight of their last nine and 12 of 15 on the season.

This will be another slow and methodical game from Denver and another UNDER.