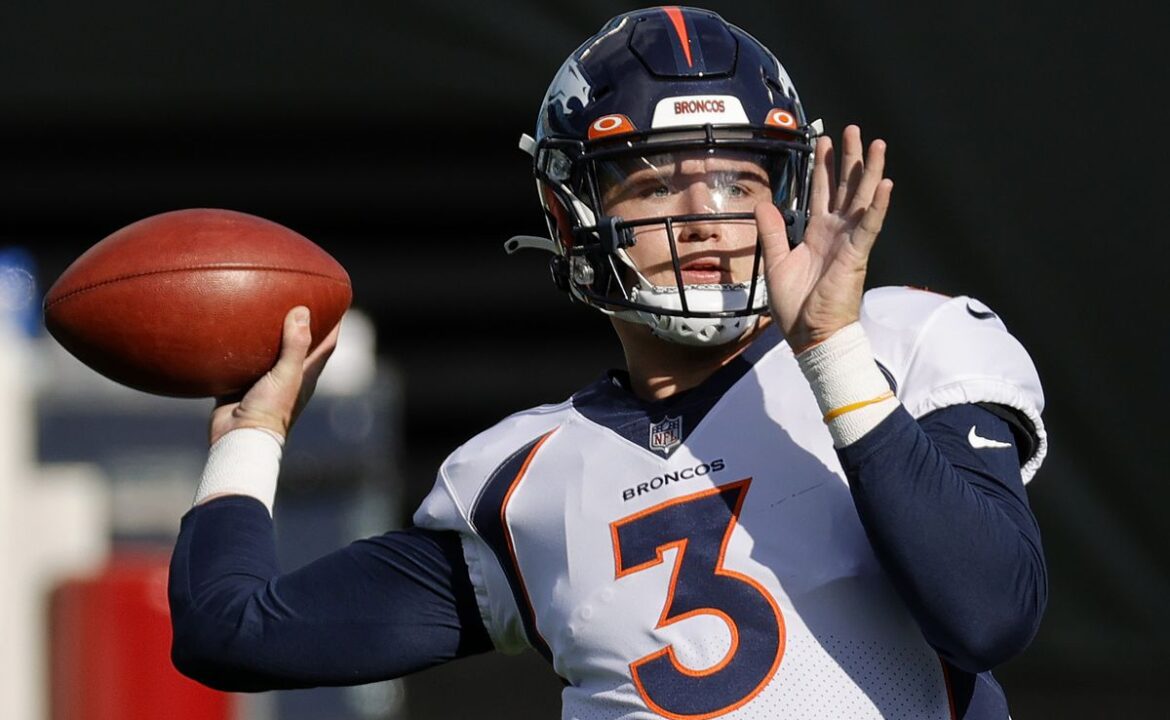 The playoffs are a longshot for both teams, and instead of playing for a division title, the Broncos and Raiders are trying to stay out of the cellar of the AFC West.

But when these two teams play, as cliche as it sounds, the records and the stakes really don’t matter. These two old AFL rivals turned division rivals have played each other a total of 128 times, including twice in the postseason, and the hatred is real.

So is the Raiders’ recent superiority, with six wins in the last eight games, including a 34-24 win in Denver earlier this season. If Vic Fangio wants to remain as head coach of the Broncos, he needs to start beating the teams that matter. Like the Chiefs, who he is 0-5 against, and the Raiders, who he is currently 1-4 against.

The good news for the Broncos is that they haven’t lost two games in a row since October. Which makes them due for a win on Sunday. They’ve also been excellent of late when they win. The last three Broncos victories are 38-10 over Detroit, 28-13 against the Chargers, and 30-16 over the Cowboys.

That’s three wins by an average margin of victory of 19 points, and two of the wins are over current playoff teams. The idea that this team is a loss away from being last place doesn’t make any sense when you look at those three wins.

The last three losses, however, do show what ails the Broncos. Offense. Losing to Cincinnati 15-10, Kansas City 22-9, and Philadelphia 30-13. Those games include two excellent defensive performances that were completely wasted by the offense. Until that changes, this team will be stuck at .500.

Winning is always better than losing, but there is very little positive to take away from the Raiders win on Monday against the COVID-depleted Browns. Against third-string quarterback Nick Mullens and a Browns team missing 19 players and head coach Kevin Stefanski, they barely won.

A final-minute comeback, highlighted by a 48-year old field goal on the game’s final play, is how the Raiders evened their record to 7-7. It is not how they will win many more games going forward. Derek Carr was lackluster, the special teams for Las Vegas, with the exception of kicker Daniel Carlson was bad, and the defense is simply not equipped to face a good quarterback.

The Browns still had Myles Garrett, so the defense Carr was facing wasn’t completely without talent. But the secondary he will see on Sunday is worlds better than what he just struggled to beat.

When these teams met in October, the Raiders won by 10 points, and Derek Carr threw for 341 yards. But that game had 97 yards from Henry Ruggs, who is now off the team, and 59 yards from Darren Waller, who has missed the last three games.

Plus, this Broncos defense is playing much better football than it did early in the season. Denver ranks sixth in the NFL, allowing 212 passing yards per game, and they’ve only allowed 170 yards per game the last three weeks.

Denver’s defense leads the way, forces a pair of interceptions, and wins this game outright.

In Denver’s seven wins this season, they’ve gone under the total six times. This team doesn’t win shootouts, it wins defensive battles, and that’s what we’re going to get in Las Vegas on Sunday.

Points will be at a premium, and that means that this game hits the under for the seventh Broncos win of the year.