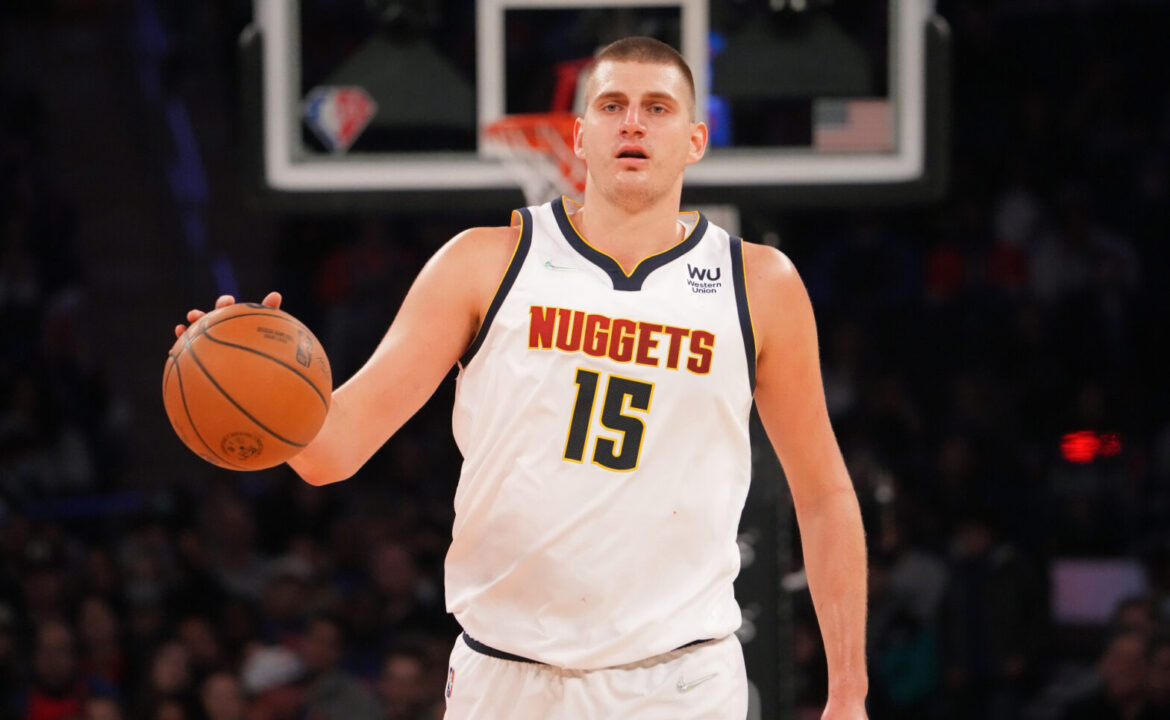 Despite being one of the best teams in the NBA over the last few seasons, the Nuggets are not going to play in one of the featured games on Christmas Day. Denver host the Charlotte Hornets on Thursday night before heading home to celebrate Christmas and enjoy a nice long break.

Charlotte comes into this game with a record of 16-17, and that has actually been a much better start than expected. The Hornets were in a great position in the Eastern Conference before losing three straight games on the road entering Thursday night.

The Nuggets have been a hard team to figure out this season, and consistent play has been a major challenge for this team. Denver has gone just 15-15 through their first 30 games, and they will need to get hot if they plan on being a threat in the loaded Western Conference this season.

The Denver Nuggets are four-point betting favorites at home against the Charlotte Hornets in this NBA showdown on Thursday night.

The Hornets are a team that has been able to score points all season long, but they have really struggled on the defensive end of the floor. Charlotte has allowed at least 112 points in each of the three games on the losing streak, and the defense has been non-existent at times.

Scoring the basketball has come pretty easy for the Nuggets this season, especially when LaMelo Ball is playing well. Ball leads the team with 19.9 points, 7.6 rebounds, and 8.2 assists per game, and he could easily be an All-Star for his efforts this season.

Charlotte is a team that loves to play fast, and they will try to use their use to wear down the Nuggets on Thursday night.

Jokic Needs Some Help For Nuggets

Injuries continue to plague the Nuggets this season, and Michael Porter Jr. has been lost for the season in a massive blow. Aaron Gordon and Jamal Murray just haven’t been able to take their games to another level, and it has hurt the overall production for Denver.

Nikola Jokic is the reigning MVP of the NBA, and he has been terrific once again for the Nuggets. “The Joker” leads the Nuggets with 26.3 points, 13.5 rebounds, and 7.5 assists per game, and the offense will run through the big man.

Denver just doesn’t have the weapons to win in a high-scoring affair, and they will look to slow this game down on both ends of the floor. The Nuggets continue to be one of the best teams in the NBA, and that defense will have to take control of this game.

Denver Defeats Charlotte Before the Break

Charlotte is coming into this game, having lost three straight games on the road, and Ball Arena is always a tough place to play for opponents. The Hornets have been terrible on the defensive end of late, and that should allow Denver to put up a ton of points in this matchup.

Things have not gone as well as expected for the Nuggets this season, but they continue to stack up the wins on their home floor. This is another great opportunity to build up momentum for a late push into the New Year, and the offense should have a big game.

Even though Denver hasn’t been dominant this season, this is a game that should be a comfortable win for the home team. Bet the Denver Nuggets -4.0 as they take care of business at Ball Arena before earning a nice break to enjoy the Christmas holiday.