Football Was King in Colorado for Sports Betting 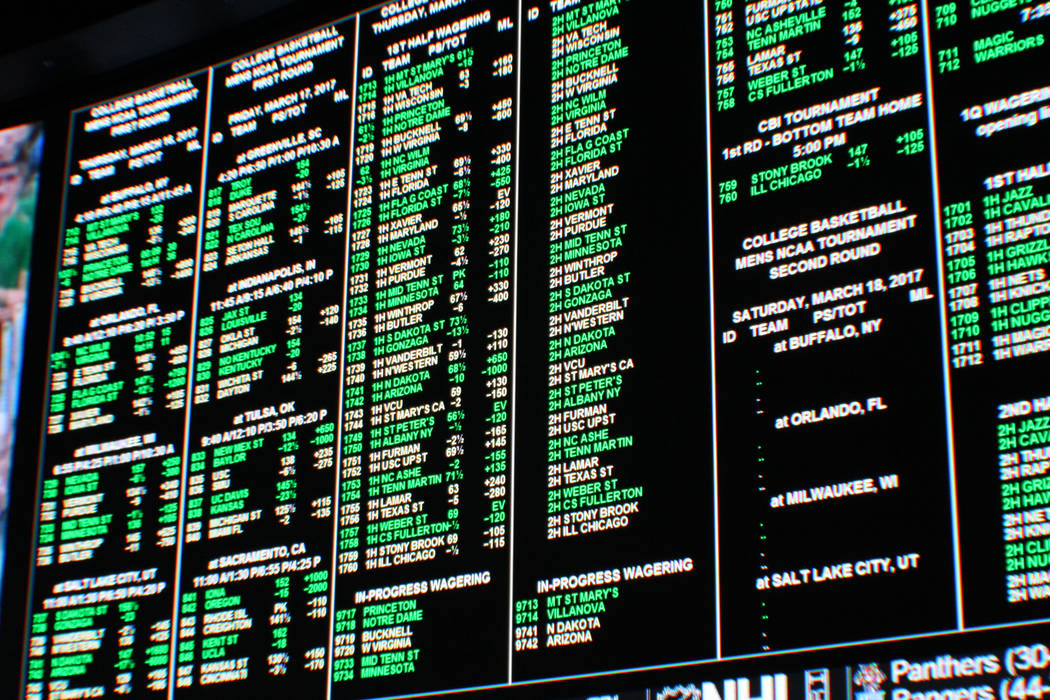 Football is America’s sport, and betting is becoming America’s pastime. Sports betting is sweeping the nation, and this has become apparent in the fall. Betting was legalized in 2018 when the Professional and Amateur Sports Protection Act was deemed unconstitutional.

It’s been three years since PASPA was eliminated, and more states are beginning to legalize sports betting. The Colorado market is still relatively young in the United States, but it is booming, and football is playing a huge role.

Over half the bets placed during the month of October were on professional and college football. The numbers easily allowed the state to name football as King for the month. The sport paved the way for numerous records during the month and the largest handle in state history.

The Denver Broncos are not having the best season, but they are doing well, considering it’s a rebuilding year. Nevertheless, people in the state still love betting on the Broncos and every other NFL franchise.

The remainder of the pack was baseball, soccer, and parlays. If the University of Colorado and Colorado State were better, it probably would have helped the college football handle.

The Buffaloes won four games, and the Rams won three. However, football still reigned supreme in the state and dominated the handle. This is expected to be the trend until football concludes.

Mobile wagering was the means that carried Colorado’s massive handle throughout the month. 98% of bets were placed from mobile devices. This is the typical trend throughout the nation, but 98% is still a high number for a state that has strong retail betting.

The October handle was up 20.4% from September when a record was set. The total came in at $491 million compared to September, when the number was $408.3 million. All figures were reported from the Colorado Department of Revenue’s Gaming Division.

This growth is vivid from September, but the yearly increase is staggering. The October 2020 total was $210.7 million, equaling a 133.2% jump. In October 2020, the COVID-19 pandemic was heavily weighing in on the nation.

Yet, this is still commendable for the state’s betting market. Colorado still has some work to conquer the big dogs in the legal betting market. New Jersey posted a handle of over $1 billion for two consecutive months.

It does not seem like New Jersey will slow down its epic handles with football occurring. Nevada also reached the $1 billion threshold, which is monumental considering sports betting was just legalized in 2018.

The $1 billion handle was not imaginable a few years ago, but it’s normalcy in 2021. Colorado is on the path of hitting this total in the next few years. It’s a strong betting market in the western portion of the country.

The interest in professional football runs through February with the playoffs. College football betting will conclude in January, but the big betting month is December, with the majority of the bowl games. Yet, college basketball will draw more attention than college football.

This could mean that Colorado is in for more records over the coming months.