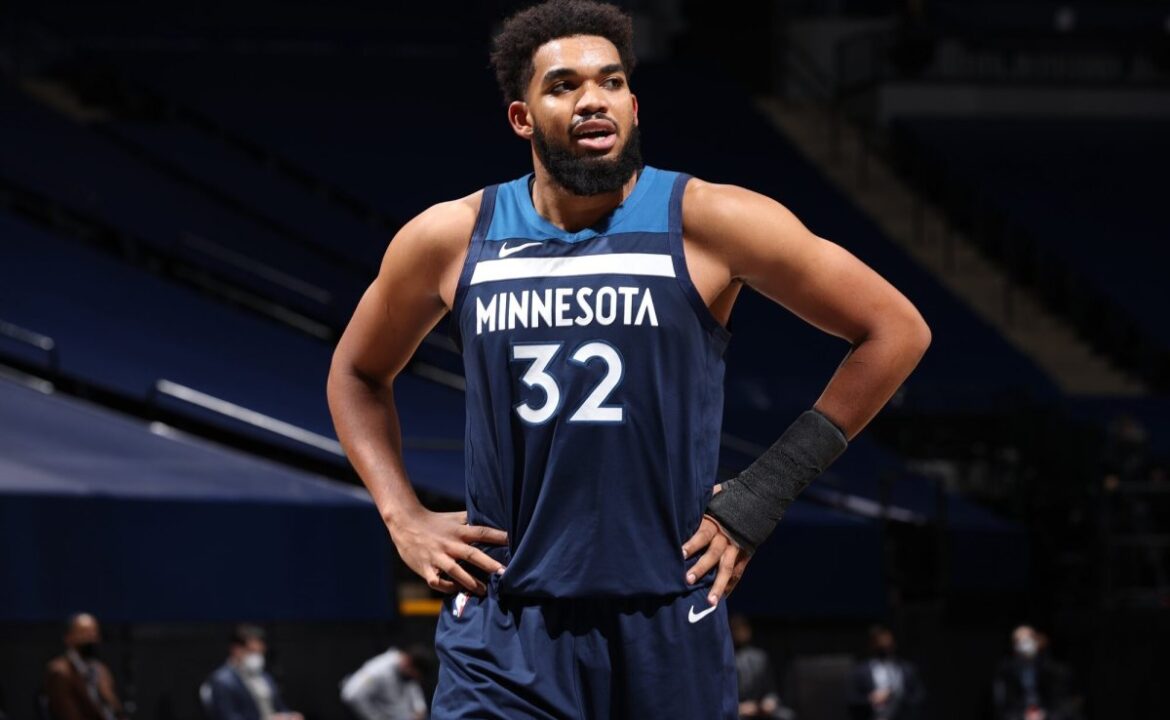 The Denver Nuggets will be looking for their third straight win when they host the Minnesota Timberwolves on Wednesday night. This is a matchup of Northwest Division rivals, but this rivalry has been dominated by the Nuggets for years.

Minnesota comes into this game with an overall record of 12-15, and they have actually shown signs of improvement this season. The Timberwolves just upset the Trail Blazers in Portland, and that will give them some momentum for this one.

Denver has gone just 14-13 through its first 27 games, and this is not the start that was expected for the Nuggets. This team was supposed to be one of the best teams in the Western Conference, but injuries have really hurt.

The Denver Nuggets are 4.5-point favorites over the lowly Minnesota Timberwolves on Wednesday night.

The Minnesota Timberwolves might not have enough talent to be a playoff team this season, but they do have two potential superstars leading the way. D’Angelo Russell is dealing with an injury, but he and Karl-Anthony Towns can give the Nuggets a problem in this one.

Towns is leading the Timberwolves with 24 points and 9.2 rebounds per game, and he has had some big games against the Nuggets in his career. Dealing with Nikola Jokic is never an easy challenge for anyone, but the Timberwolves will run their offense through the big man.

The defense just continues to be a problem for the Timberwolves, but they are facing a depleted Nuggets team in this game. If Minnesota is able to make shots and give Towns some support, then this could be a big night on offense for the Timberwolves.

Denver is getting a good lesson on dealing with adversity, especially as it pertains to injuries. Austin Rivers is currently out of the lineup for an extended period, and Michael Porter Jr. is likely done for the rest of the season.

Nikola Jokic has plenty of experience in carrying the Nuggets on the offensive end of the floor, but this year he has felt more alone. Jokic is scoring 26.5 points, 13.8 rebounds, and 7.3 assists per game, and this might be his best start to a season in his career.

The Nuggets don’t want to get into an offensive shootout with the Timberwolves because they just don’t have enough offensive weapons. Look for Denver to slow this game down on both ends and try to use the defense to take control.

Denver is going to have to go on a run soon if they want to be a playoff team this season. This is the perfect opportunity to start a long winning streak that will give them some momentum.

Nuggets Too Tough At Home

Minnesota has started to show signs of turning things around this season, but they haven’t been playing their best basketball in December. The Timberwolves do have enough talent to challenge the Nuggets on Wednesday night, but not enough talent to win the game.

The Nuggets are trying to work through a slew of recent injuries, but Jokic is still there to lead the way. The Nuggets are always a tough team to beat at home, and that should play a role in this game as well.

Don’t be surprised to see Minnesota keep this game close for a while, but Denver will eventually take control. Take the Nuggets -4.5 as they pick up an impressive win in the Northwest Division.