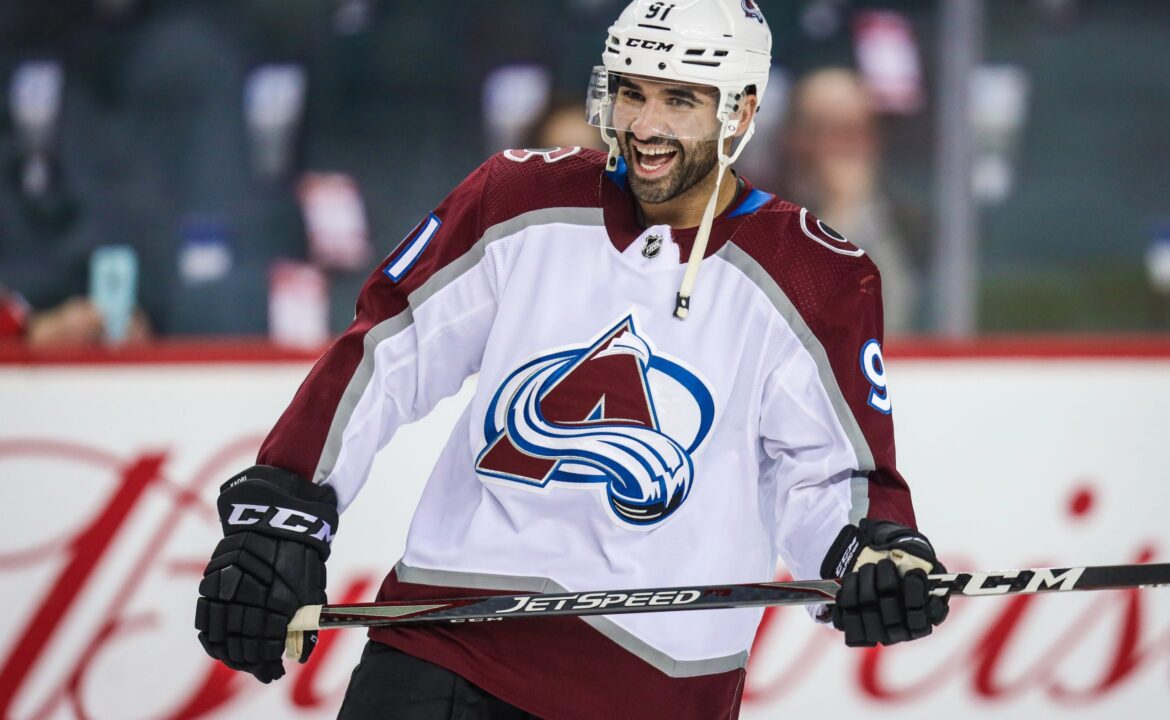 The Colorado Avalanche stay home on Tuesday night as the New York Rangers come to town for a huge NHL matchup. Colorado is finally starting to look like a Stanley Cup title contender, but this will be a tough test and a contrast of styles.

New York comes into this game with 39 points on the year, and they are in third place in the Metropolitan Division. The Rangers have lost two of their last three games, including a 7-3 loss to the Avalanche in Colorado.

The Avs have now won four straight games, and they have moved into a playoff position in the Central Division. Colorado now has 34 points on the year, but they are looking to add to that total with another impressive win.

The Colorado Avalanche are the clear betting favorites in this game at -200 on the moneyline.

The New York Rangers are allowing just 2.5 goals against per game, and that has allowed them to move to a playoff position in the Metropolitan Division. New York has struggled to score goals this season as they are scoring less than three goals per game.

Igor Shesterkin has posted a 13-3-2 record for the Rangers in net this season, but he is currently on injured reserve. His absence has created a real problem for New York, and that is going to have an impact on this game as well.

Artemi Panarin leads the Rangers with 32 points on the year, and the Avalanche will have to keep tabs on him defensively. New York isn’t going to overwhelm opponents with their offense, but they know how to score when given a chance.

The Avalanche are now scoring 4.32 goals per game, which is easily the best scoring mark in the NHL. Colorado is also allowing 3.36 goals per game, but they are content playing a style of hockey that leads to chances for each team.

Nazem Kadri leads the Avalanche with 23 assists and 34 points, and he will play a key role in this matchup. Mikko Rantanen has scored a team-high 12 goals, and Nathan MacKinnon is also capable of taking over this game.

Darcy Kuemper has started to show signs of improvement in net for the Avalanche, and he has improved his record to 12-5 on the year. Colorado won’t be facing a dominant offensive team on Tuesday night, but they have to give Kuemper some support as well.

The Avalanche play much faster than any other team in the NHL, and they will try to use the same strategy against the Rangers.

New York has to find a way to slow this game down if they want any chance of winning this one. That didn’t work out last week in a blowout loss, but the Rangers have been great at doing this throughout the season.

Colorado just continues to put up monster numbers on offense, and they seem to be getting better as the year goes along. The Avalanche will turn up the tempo in this one, and this is a great opportunity to pick up a fifth straight win.

New York is going to keep this game closer than it was last week, but the end result is still going to be the same. Bet the Colorado Avalanche -1.5 over the New York Rangers as the home team picks up a fifth straight win.